What topics do I offer?

As a speaker, I offer a wide range of topics for presentations, talks, lectures and workshops (in English or German).
Those topics include (but are not limited to):

What is my background?

In Trier and Göttingen (Germany), I studied sociology and gender studies (B.A.). The focus of my studies mainly laid on human sexualities, queer studies, and human-animal relations. My Bachelor Thesis was written about the social construction of eating meat, and chosen for publication in the German sociological magazine.

I have more than ten years of background in public speaking. Additionally, I have been writing about sexuality, LGBTIQ, politics, and culture for magazines such as SIEGESSÄULE (Berlin’s highest-circulating city magazine, as well as Europe’s most-read LGBTIQ magazine) or the Lëtzebuerger Journal, as well as for non-profits such as the German AIDS Service Organization (Deutsche Aidshilfe).

I have been volunteering and working for a number of NGOs, including Luxembourg’s HIV-Berodung and Stop AIDS Now / ACCESS, the German AIDS Service Organization (Deutsche Aidshilfe), as well as Beyond Carnism.

Since 2018, I have successfully hosted the guided tour Berlin’s History of Sex, supported by the Federal Foundation Magnus Hirschfeld. In 2020, I started offering this tour as an online version, and in 2021, I launched this tour in Augmented Reality. In 2022, I plan to launch another guided tour about The Story of Berlin’s Clubs.

What does it cost,
and what else do you need to know?

My presentations and workshops are based on scientific evidence whenever possible, fact-checked, and engaging without being overwhelming.

The price depends on the amount of work related to your request. Please get in touch with me at service@berlinguide.de for details.

Additionally, for presentations and workshops outside of Berlin, travel and accommodation costs need to be covered. 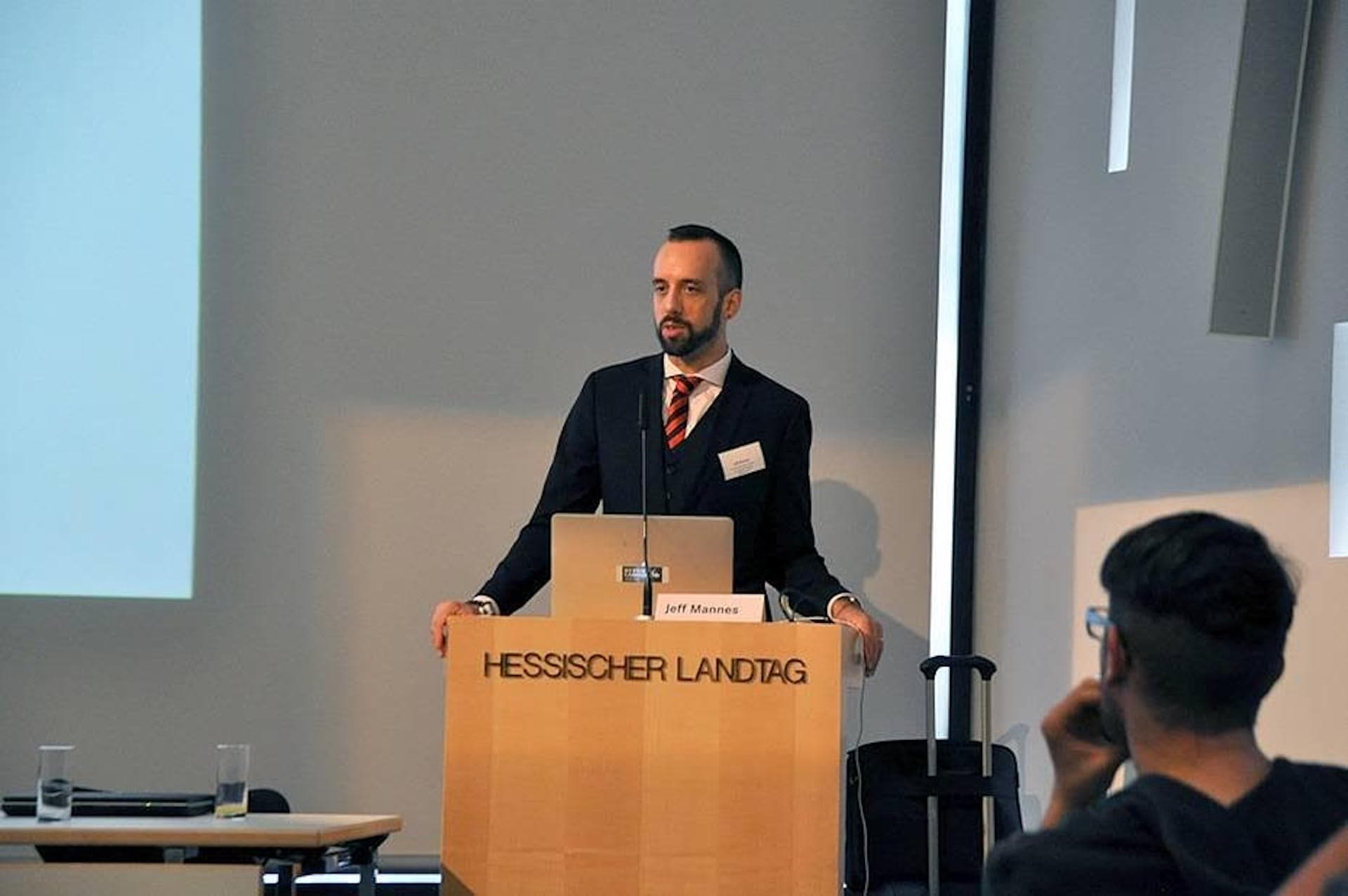 How can you send me an inquiry?

Please send me an email to service@berlinguide.de with your idea, request or questions. I will get back to you to discuss the details. 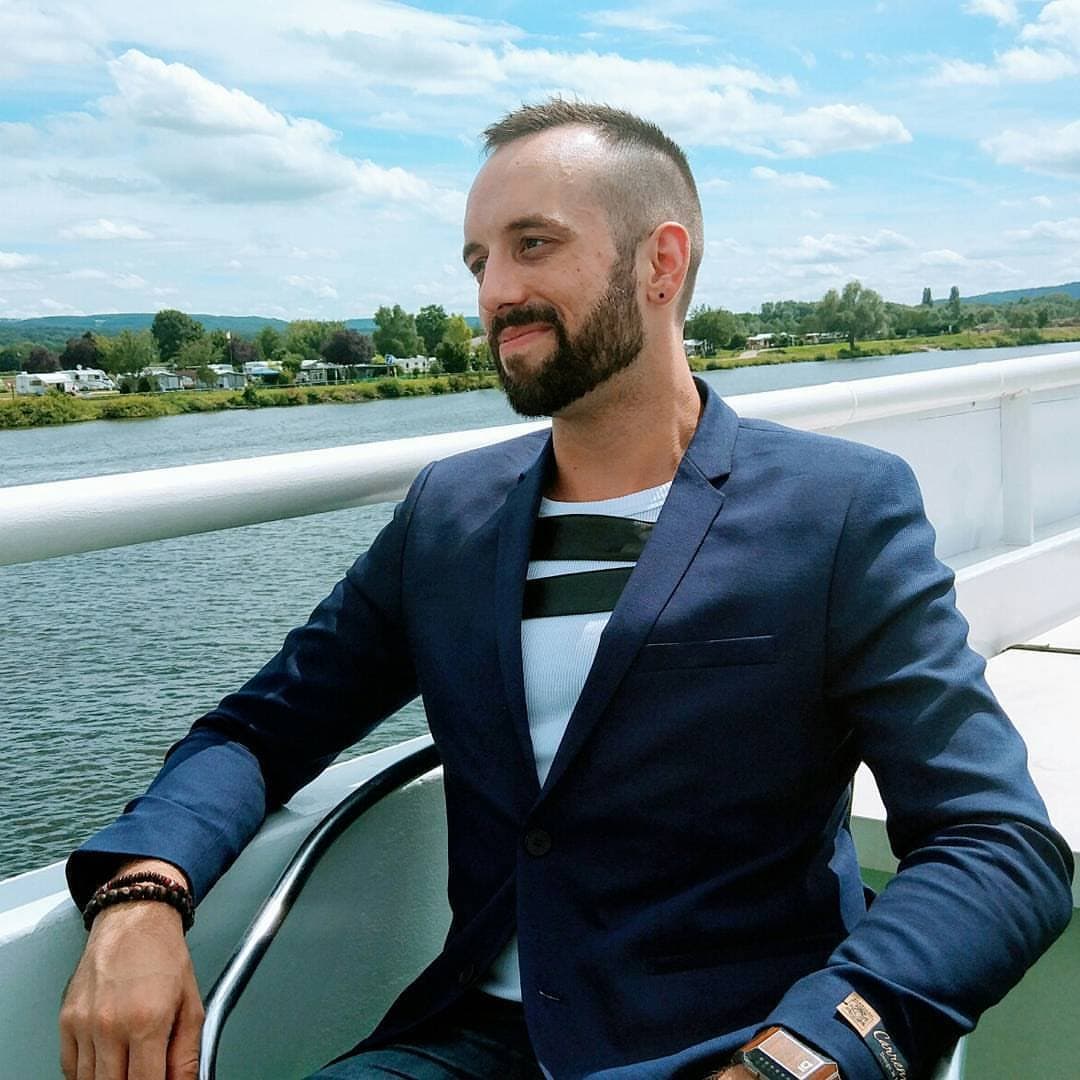